FROM SKETCH TO SCREEN 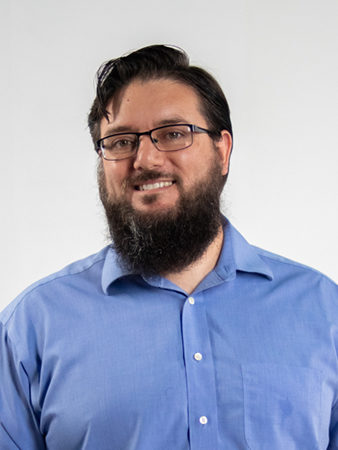 Shaun has been working in the video production industry since 1997. He has worked as a Producer and Director of Photography on a host of diverse projects ranging from television, commercial, promotional, and live streaming. Working with clients ranging from the Orlando Magic, NBC’s Golf Channel, United Way, ITV/BBC, and producing an original documentary film that been distributed by Amazon, Apple, and Direct TV. Originally from Maryland, he made his home in Florida after graduating from Full Sail University with a bachelor’s degree in Film. After freelancing for several years, he co-founded Concrete Lion Pictures. 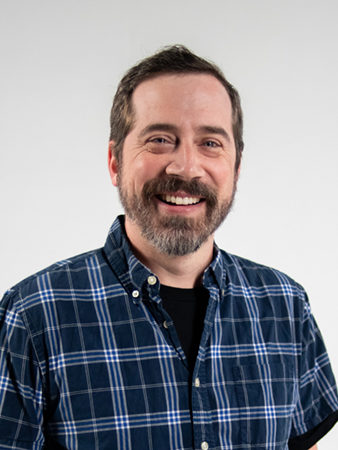 Jonathan has produced for educational, promotional, television, and commercial projects with extensive experience in motion graphics & writing. He leads CLP’s development program focusing on new documentary films and series. In 2019, he directed the documentary, I’ll Never Forget You: The Last 72 Hours of Lynyrd Skynyrd. He holds a bachelor’s degree in Film/Video and Animation from the University of Maryland, Baltimore County and an MFA degree in Creative Writing and Publishing from the University of Baltimore. 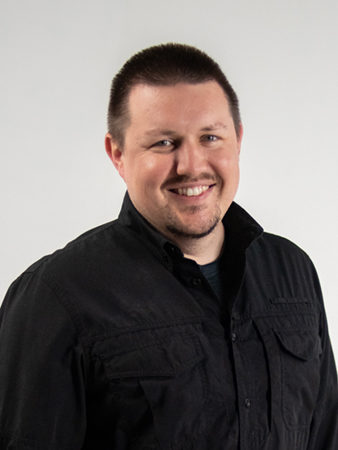 Jason has been working in the video production industry since 2003 with a focus on post production. A native Floridian, Jason graduated from the University of Central Florida and immediately started his own production company in the area. He has worked as the post production supervisor for a diverse range of projects and clients since joining forces with Concrete Pictures in 2009. Some of those clients include Florida Citrus Sports, Daily Flash; a nationally syndicated television show, Fairwinds Credit Union, and Sally Hogshead brand guru of 2019. He excels at storytelling and his experience includes television, commercial and narrative work. 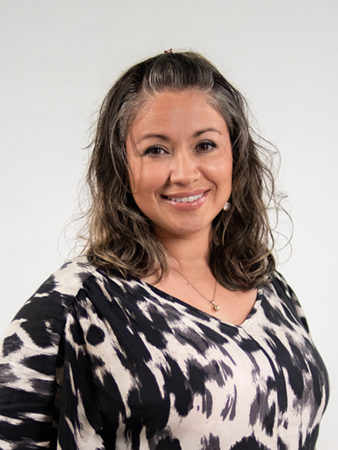 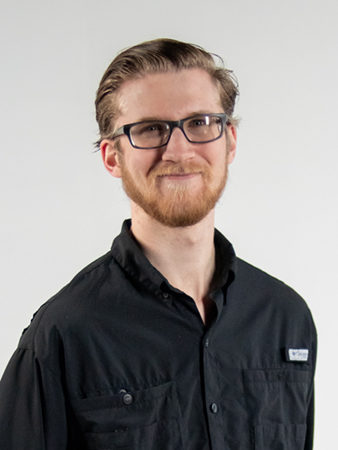 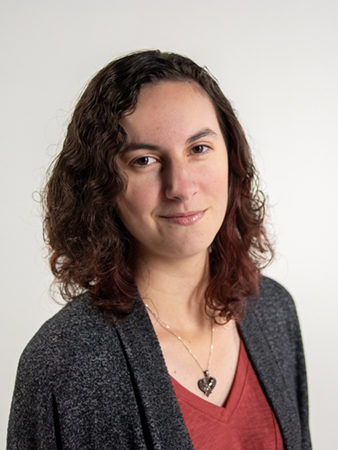 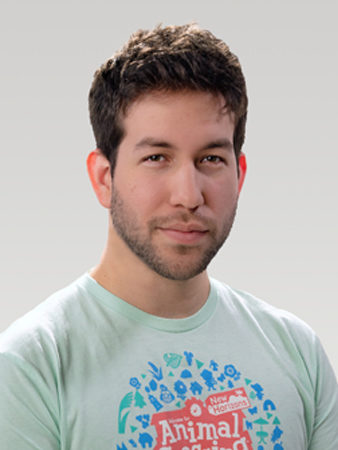 We offer 620 sq ft of studio space available for rental.

We are Producers that specialize in visual storytelling from initial inspiration and concept design to connecting with and educating you about all your distribution options, Concrete Lion Pictures has the solid foundation in content creation to take your project from sketch to screen.

Call us if you have any questions, we’d be happy to meet with you and discuss your project needs. Thank you for your interest in Concrete Lion Pictures. We look forward to working with you soon! 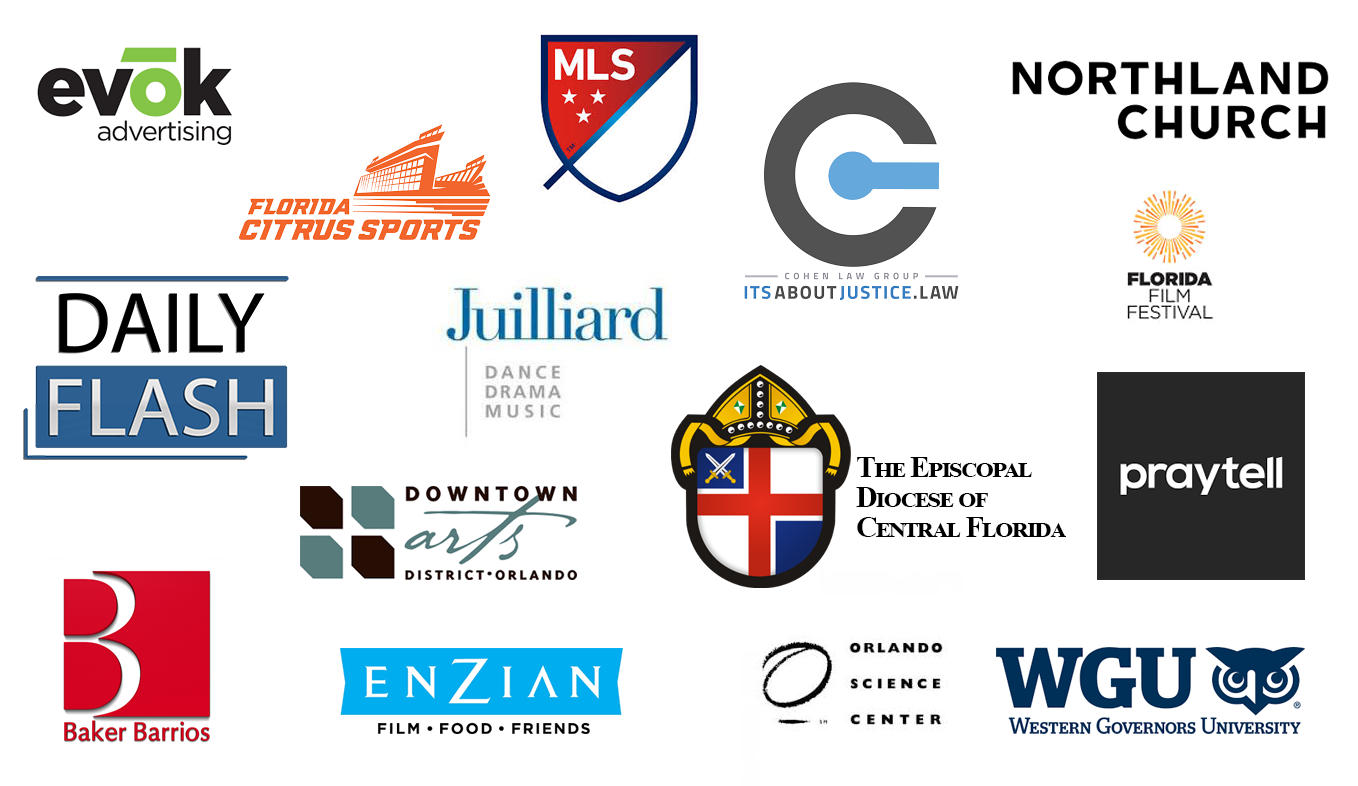